Legacy identity infrastructures are nearing end of life, now what?

The eventual end-of-life (EOL) is inevitable for most products. There comes a time when it simply no longer makes sense to keep investing in something.

It could be that the product is not generating enough revenue (Sony Playstation Vita), or a miscalculation was made in a diversification strategy (remember New Coke?). Or, if the company has a more significant investment in a new version or a new product, the older product will be retired, and all R&D and promotion will be put into the new one (Apple iPhones).

When it comes to EOL, software is one of the most cannibalistic product categories. New versions or next-generation technologies routinely make existing products obsolete.

Unlike packaged goods, EOL software often lives on once new releases stop and product support ends. For example, millions of older computers are still running the Windows XP operating system, but Microsoft ended support for the OS in 2014.

The dangers of EOL for identity and access management systems (IAM)

While EOL desktop operating systems can live on adequately for years  — despite posing a security threat due to a lack of new patches — identity and access management (IAM) systems are a different animal.

IAMs function as the connective tissue for enterprise IT systems. Without IAM, access to applications, data, and other resources grinds to a halt. It truly is a critical infrastructure, and as such, IAM migration projects are fraught with complexity and risk.

With many legacy IAM platforms showing their age and lacking the ability to bridge the gap with newer cloud identity systems, organizations feel the pressure to make migration plans now. The growing use of multi-cloud and hybrid cloud/on-premises infrastructures only adds to the imperative to move off legacy. IT modernization projects are inevitable, and IAM must follow along.

3 practical steps to transition EOL identity systems to the Cloud

It’s only a matter of time before every organization will need to undertake identity modernization. Here are three practical steps that can be used to plan and control the risk associated with legacy identity migration projects.

The first step to your modernization process is to take stock of which IAM products are currently deployed for your on-premises and cloud resources. This is done through a process known as discovery.

Taking stock should include performing an inventory of apps grouped by impact and urgency and by what session mechanism (i.e., cookies, headers, SAML, OIDC) is used to pass identity into an app.

Only 10-15% of apps and workloads are on the cloud today, meaning most apps still need to be supported on-premises.

2020 State of the Cloud Report

Adhere to the “slow down to speed up” mantra to save time in the long run. Here are some important considerations and questions to ask when evaluating modern identity solutions prior to a migration: 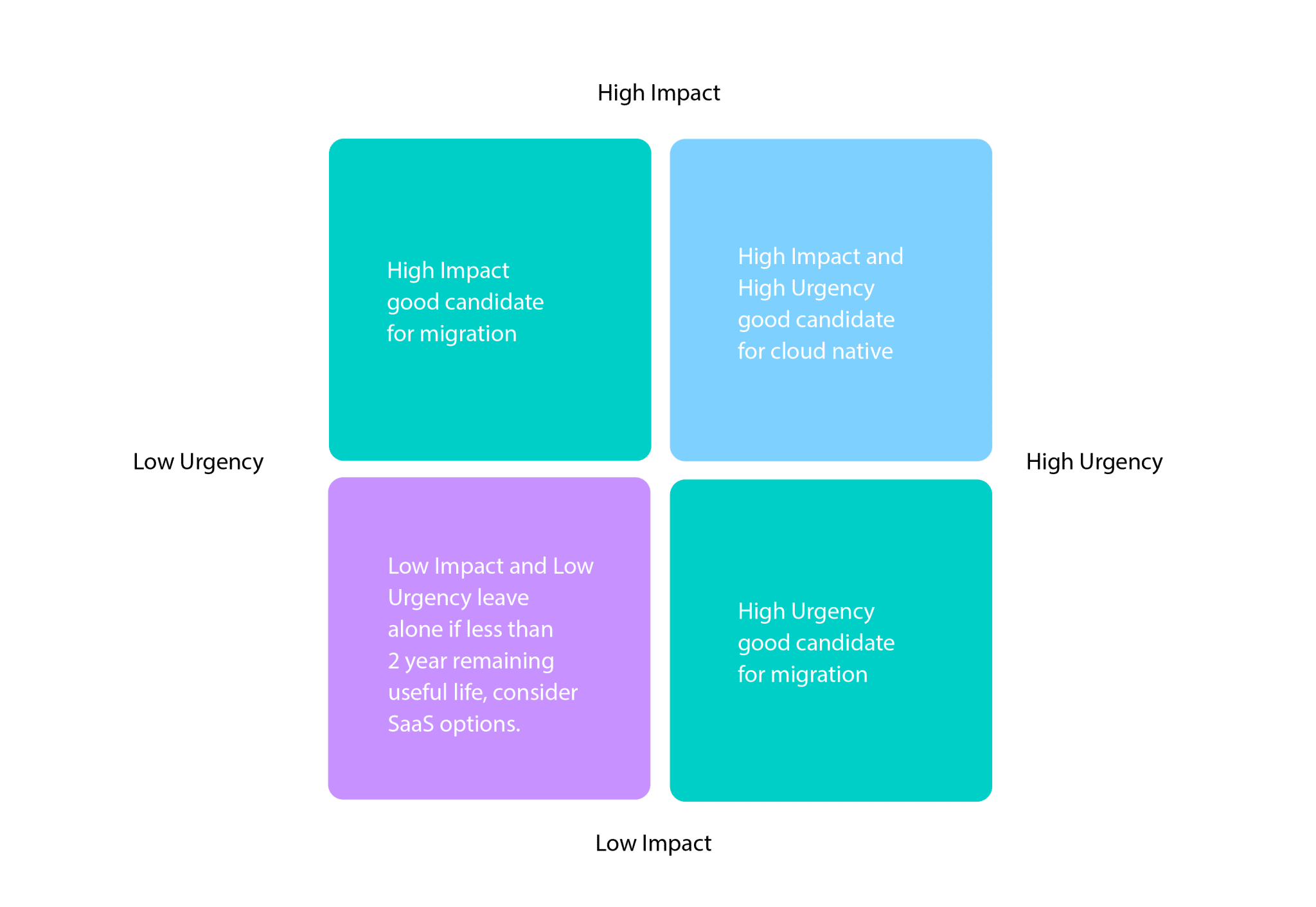 Moving identities from legacy to a new IAM system is a complex, multi-step process. The following five steps can be used as a guide to help you smoothly transition from on-premises to the Cloud:

Digital transformation of business processes using the cloud is already well underway at most organizations. For others, however, planning a migration strategy from legacy to modern identity systems has been on the back burner — often due to complexity concerns.

With EOL on the horizon for most leading IAM platforms, enterprises should begin preparing now if they want to perform a controlled and not a forced move to a modern identity infrastructure.

Get the latest articles on all things identity, multi-cloud, and hybrid delivered straight to your inbox. 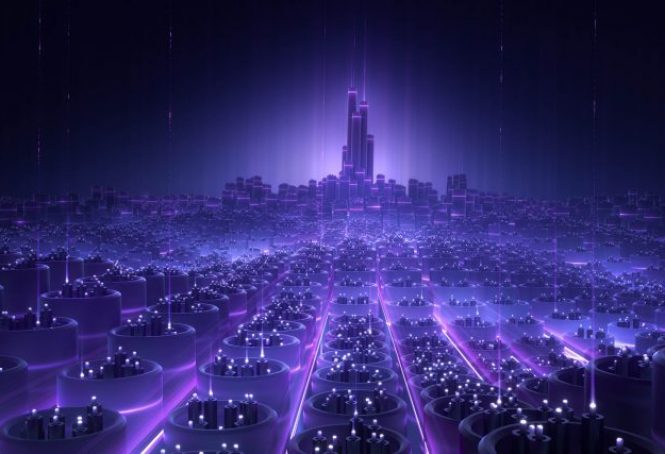 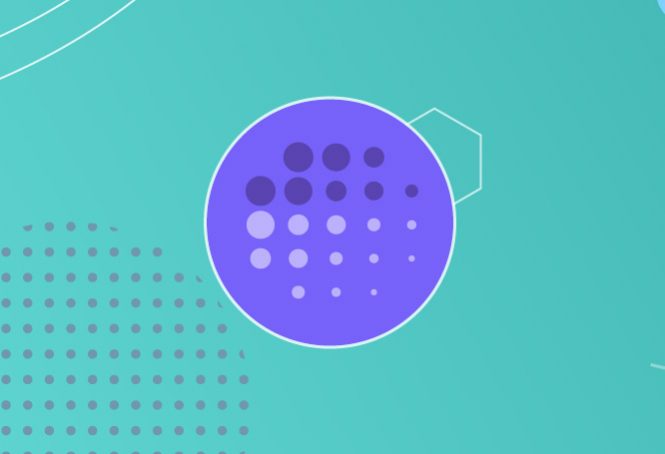 What is an Identity Fabric?