The era of multi-cloud identity is here

Use distributed identity to run your apps where you want, using the identity system you choose.

Never has Zero Trust meant so much 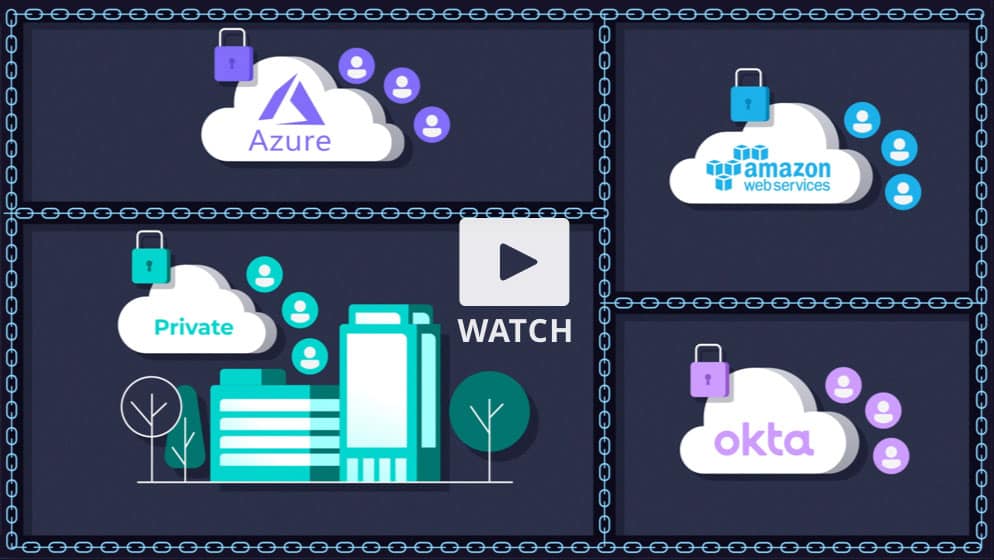 Strata featured in the media

How Strata Brings Distributed Identity to a Multi-Cloud Enterprise

The Maverics Identity Orchestrator™ is now featured in the Azure Marketplace.

Strata provides a multi-cloud identity orchestration platform that manages identity systems across multiple clouds, on-premises, and hybrid. Strata’s Identity Fabric breaks lock-in by decoupling your apps from identity systems so you can easily move across clouds and identity providers. This approach ensures a hybrid cloud strategy and multi-cloud strategy that’s costs effective and scales with your enterprise.

Decouple apps from identity systems even in complex and changing environments.

Use a single API to integrate identity once

The first of its kind platform to build an Identity Fabric. The Maverics Platform™ fills in the missing layer of hybrid and multi-cloud identity architectures, creating a truly distributed identity system from legacy on-premises software and cloud-native identity services. 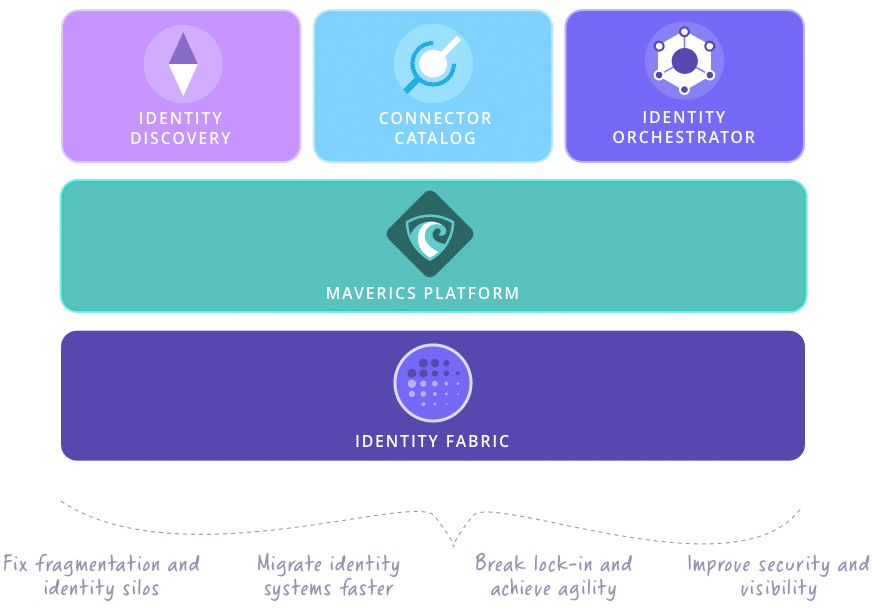 Discover identity infrastructure and dependencies between your apps and identity systems even in complex and continually changing environments. Identify how apps integrate with identity providers, resolve dependencies, and meticulously create a cloud migration strategy that ensures 85% faster migrations.

Connectors are maintained and updated automatically 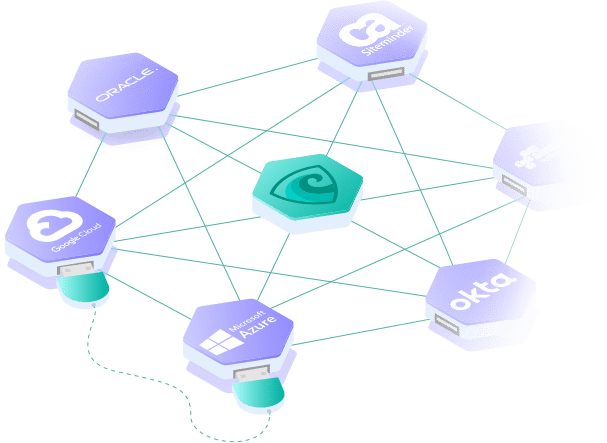 Orchestrate workflows to keep identities, policies, and configurations consistent in each identity system

Decouple apps from identity by abstracting authentication and session management