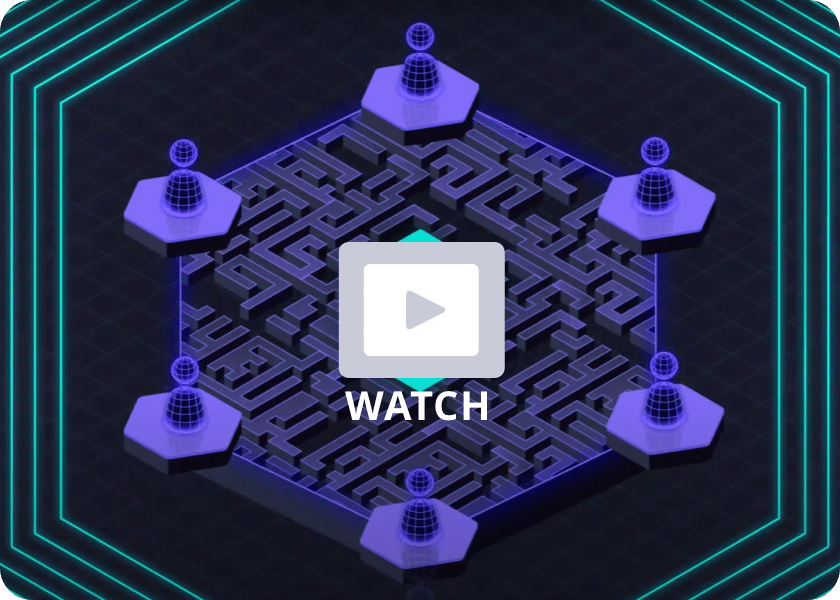 Lower Integration Costs by up to 95%

Eliminate the resources related to managing the complexity of custom coding. With Maverics, there’s no need to rewrite apps.

Connect apps and identity without writing or maintaining custom code

Building user flows involving multiple identity systems and many apps used to take a long time with manual custom coding and effort. Maverics makes it easy to orchestrate identity for even the most complex scenarios, allowing enterprises to rapidly build, deploy, and manage identity integrations.

Maverics works with most apps and identity systems with prebuilt integrations.

Use the service extensions to make building custom integrations a snap. Also, you can build virtually any automation with service extensions. And, the Maverics abstraction layer enables you to swap identity systems and applications effortlessly.

Kroger needed to move hundreds of apps from SiteMinder to AzureAD ahead of a critical deadline. There was no time for app rewrites, and no room for compromises, Kroger engaged with Strata for help. See how Strata helped.

Hear it from a customer ›

Maverics’ Identity Orchestration recipes are runtime user flows that orchestrate a user’s session from login, multi-factor, authorization, attributes, and any other identity service. Use Maverics’ catalog of best-practice recipes such as app+identity modernization, self-service app requests, and more — all without rewriting your apps.

Maverics decides where the user should initially authenticate.

Maverics checks access control. Usually this is done by the authentication system.

Maverics enforces conditional authentication and ‘up authenticates’ the user against the MFA solution.

Maverics calls out to a web service to initiate another workstream in an app.

Maverics transforms the session token from one format to another, for instance convert SAML token into HTTP headers.

Maverics packages users’ session data and passes attributes into the application for personalization.

Maverics provides access to the app, which is unchanged.