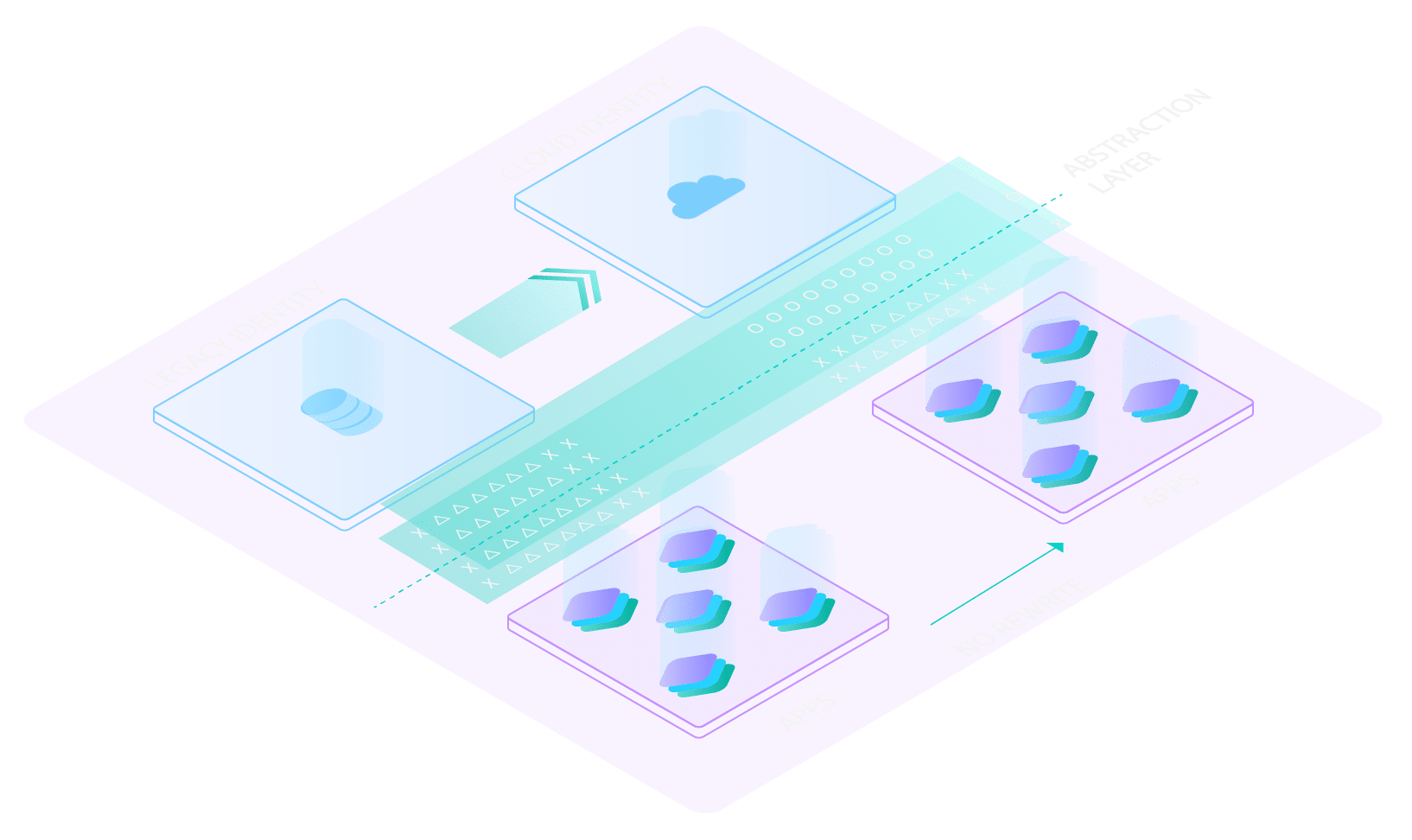 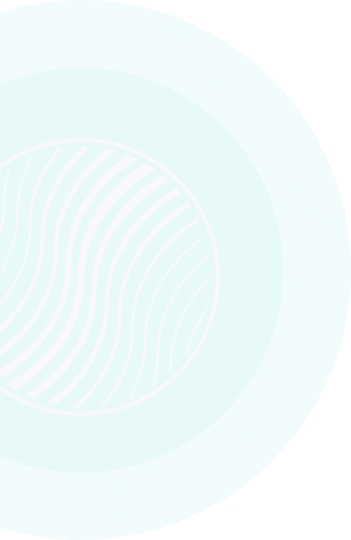 Migrate identity and apps on your timelines 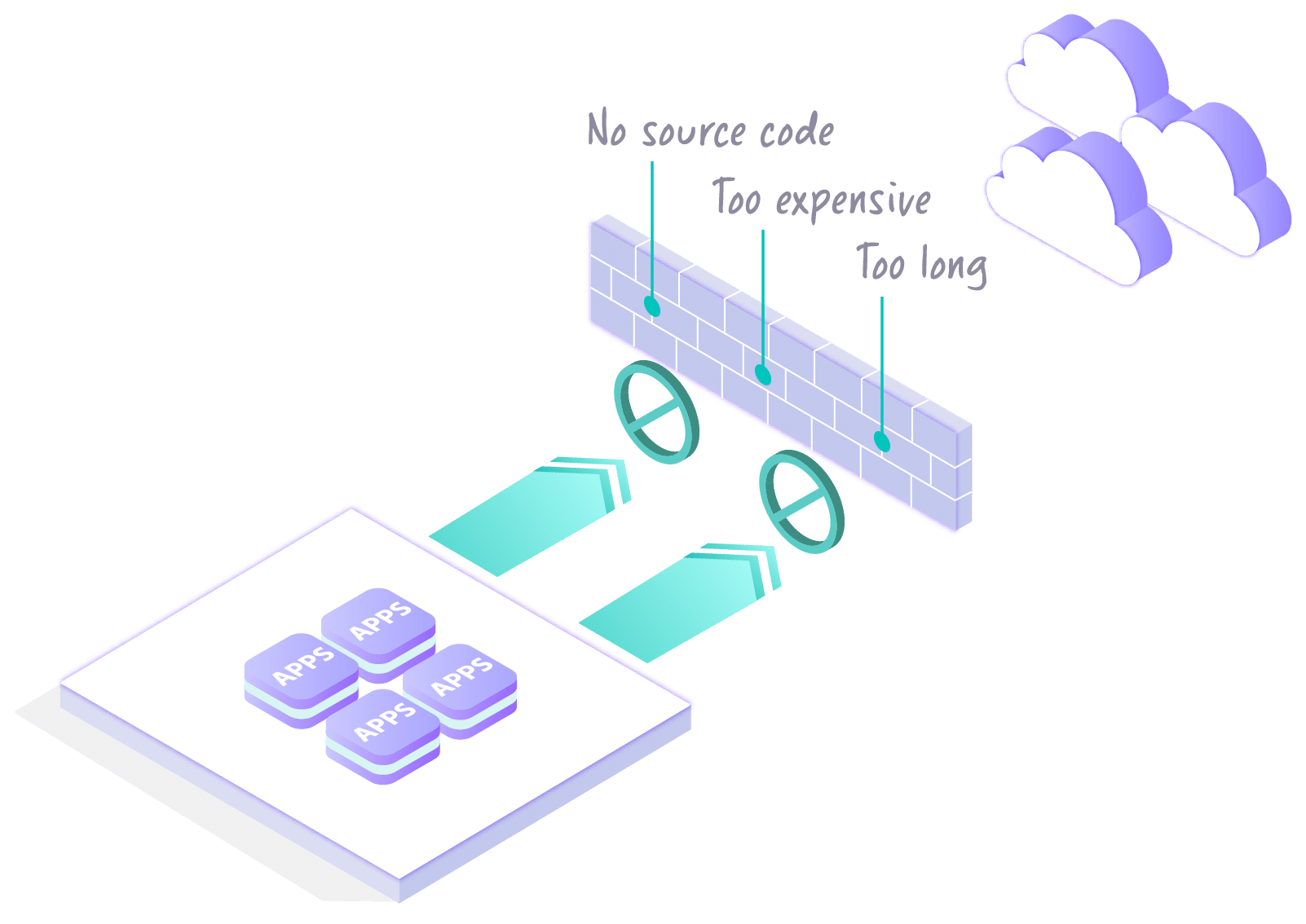 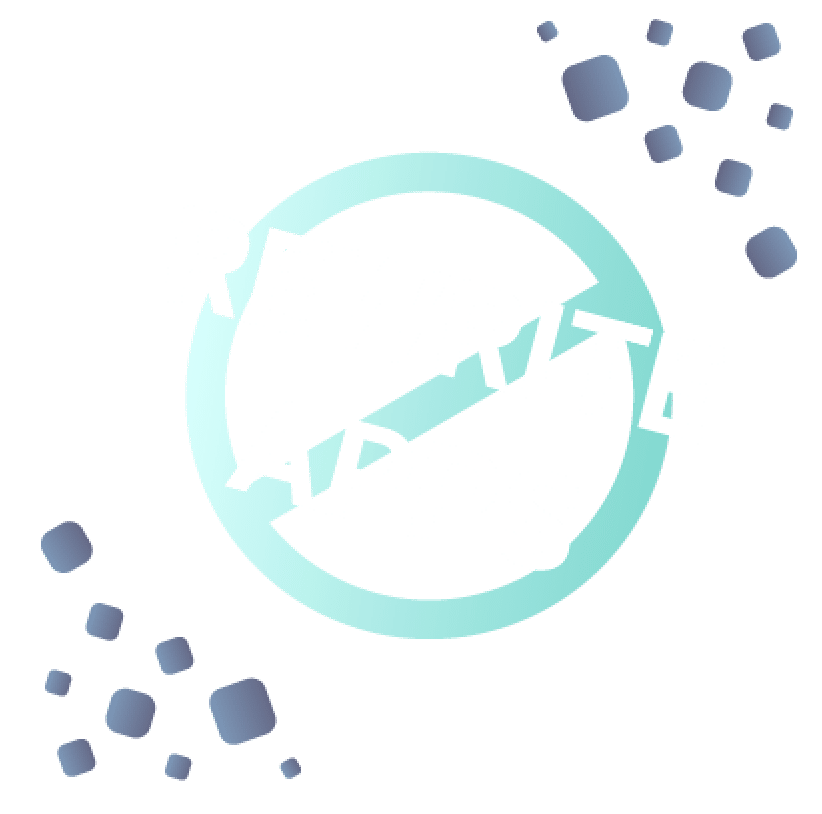 Strata’s patent-pending Session Abstraction technology transparently integrates apps with identity at the network layer, which means there’s no need to modify apps to switch their identity system. This saves $200,000 or more per app and avoids months of custom coding.

Migrate Hundreds of Apps in Weeks

Maverics was designed from the ground up to manage hundreds of app migrations while working with any Web app, including those built on Java, .Net, Go, Ruby, Python, Citrix, Kubernetes, and many more. 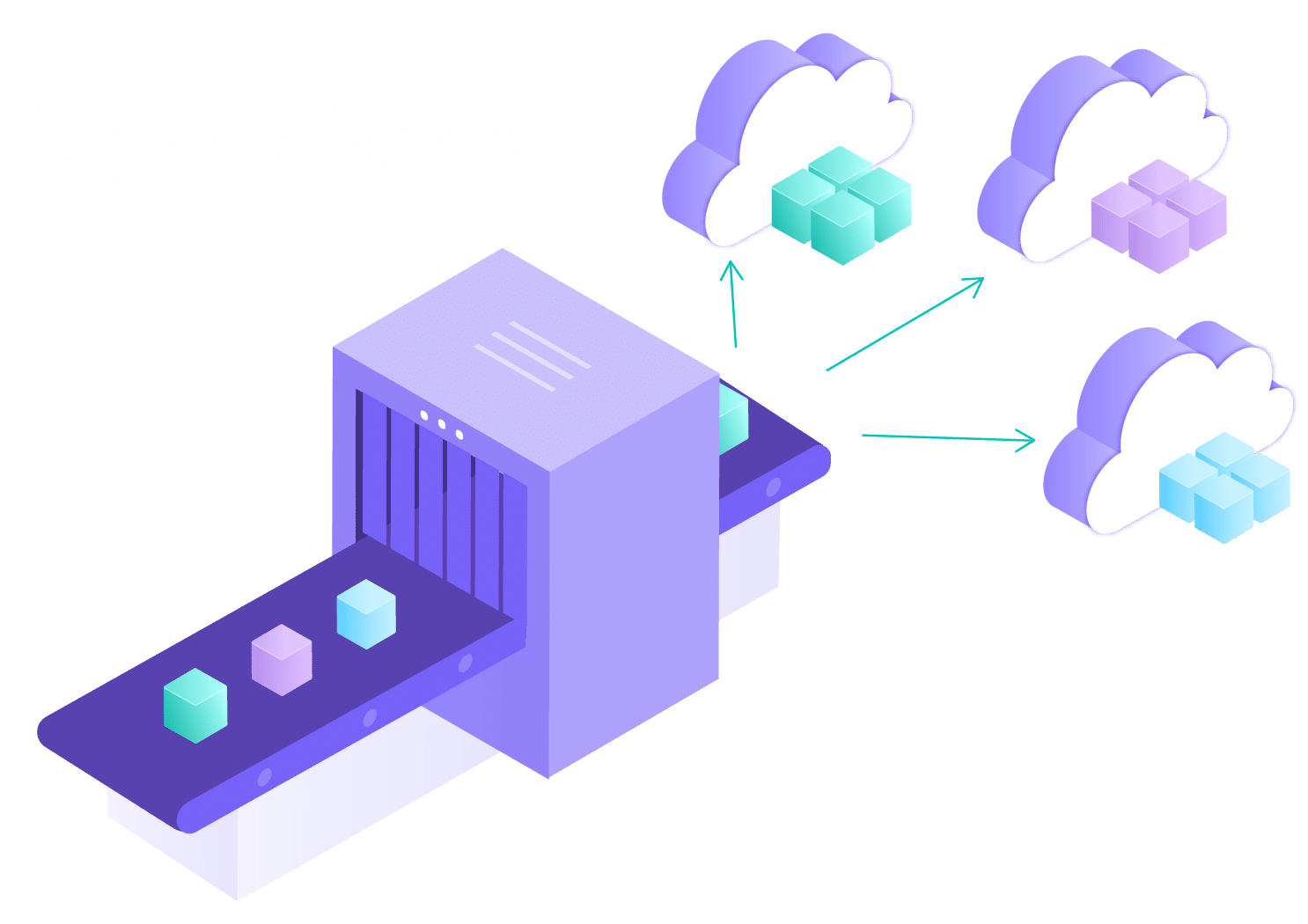 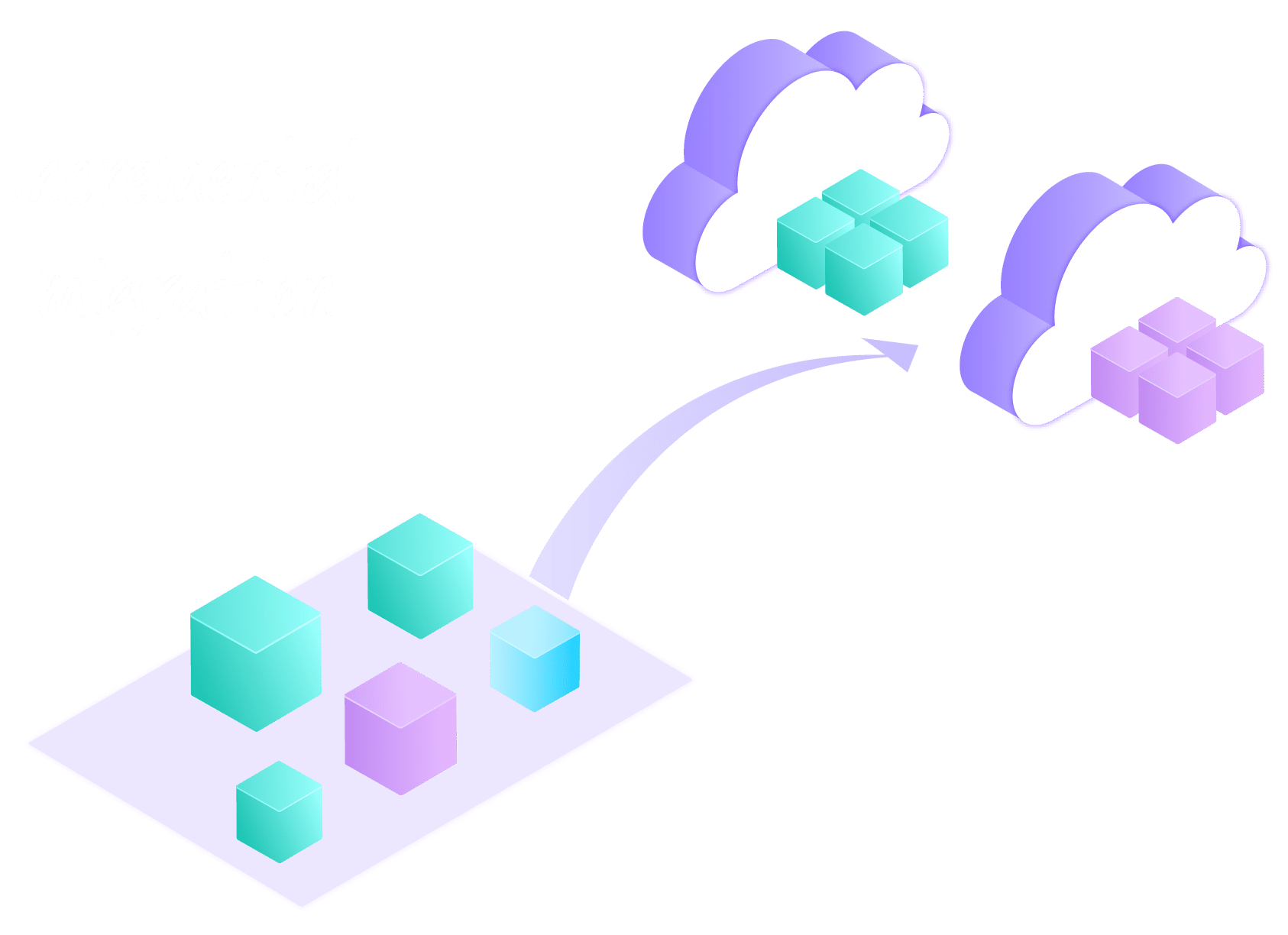 With Live Migrations™, there are no Big Bang replications or ‘reset all passwords’ approaches that get out of sync. You can selectively move apps in any order desired and work alongside existing infrastructure or load balancers, proxies, networks, app servers, and apps. Simultaneously run legacy identity and modern cloud identity systems.

Many legacy features are not available from Azure AD or Okta. For instance, enforcing ‘time of day’ and ‘day of week’ conditional access in Okta is not possible but is common with SiteMinder shops. Overlay policies can be set to make up gaps in features between identity systems. 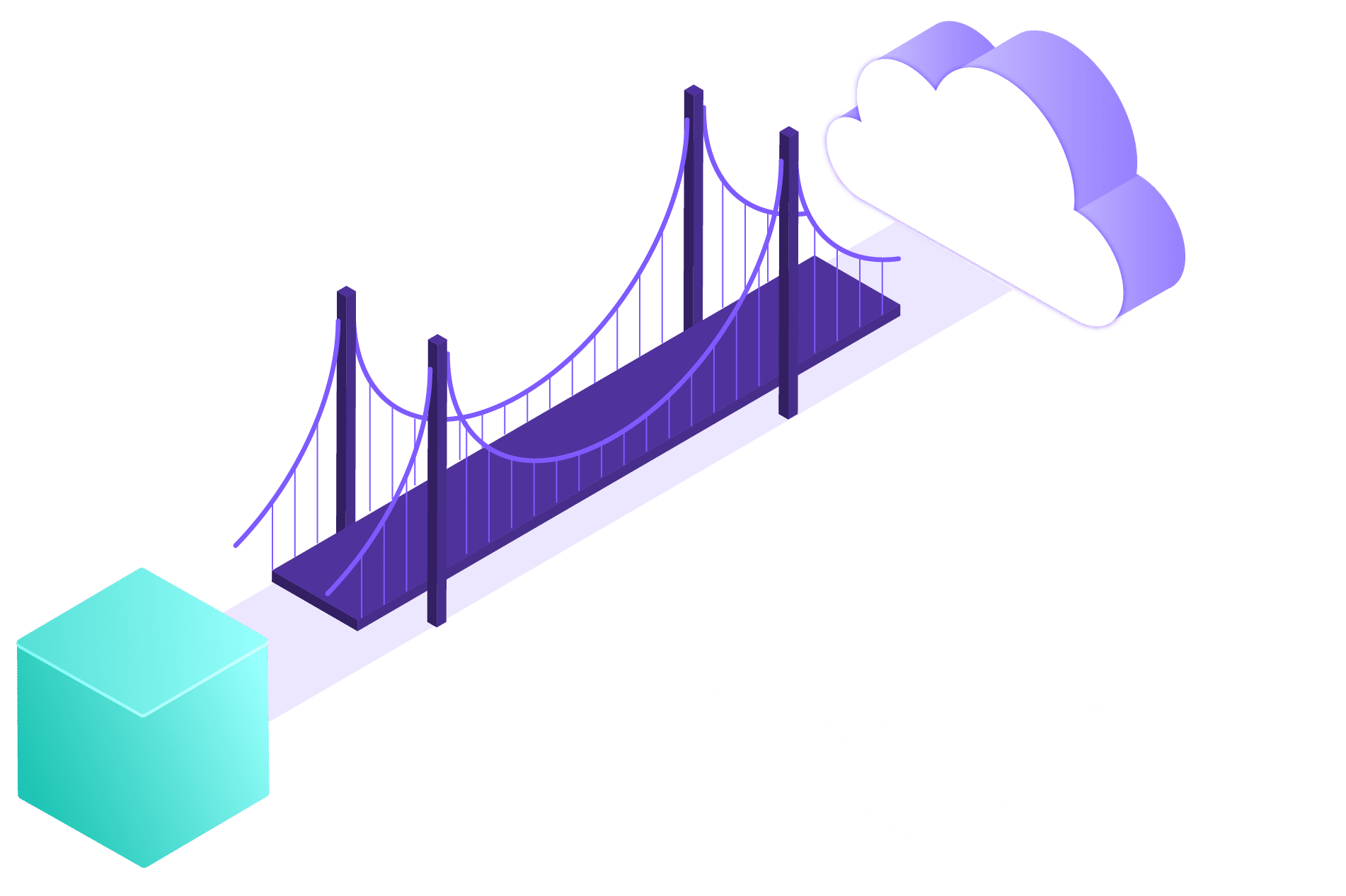 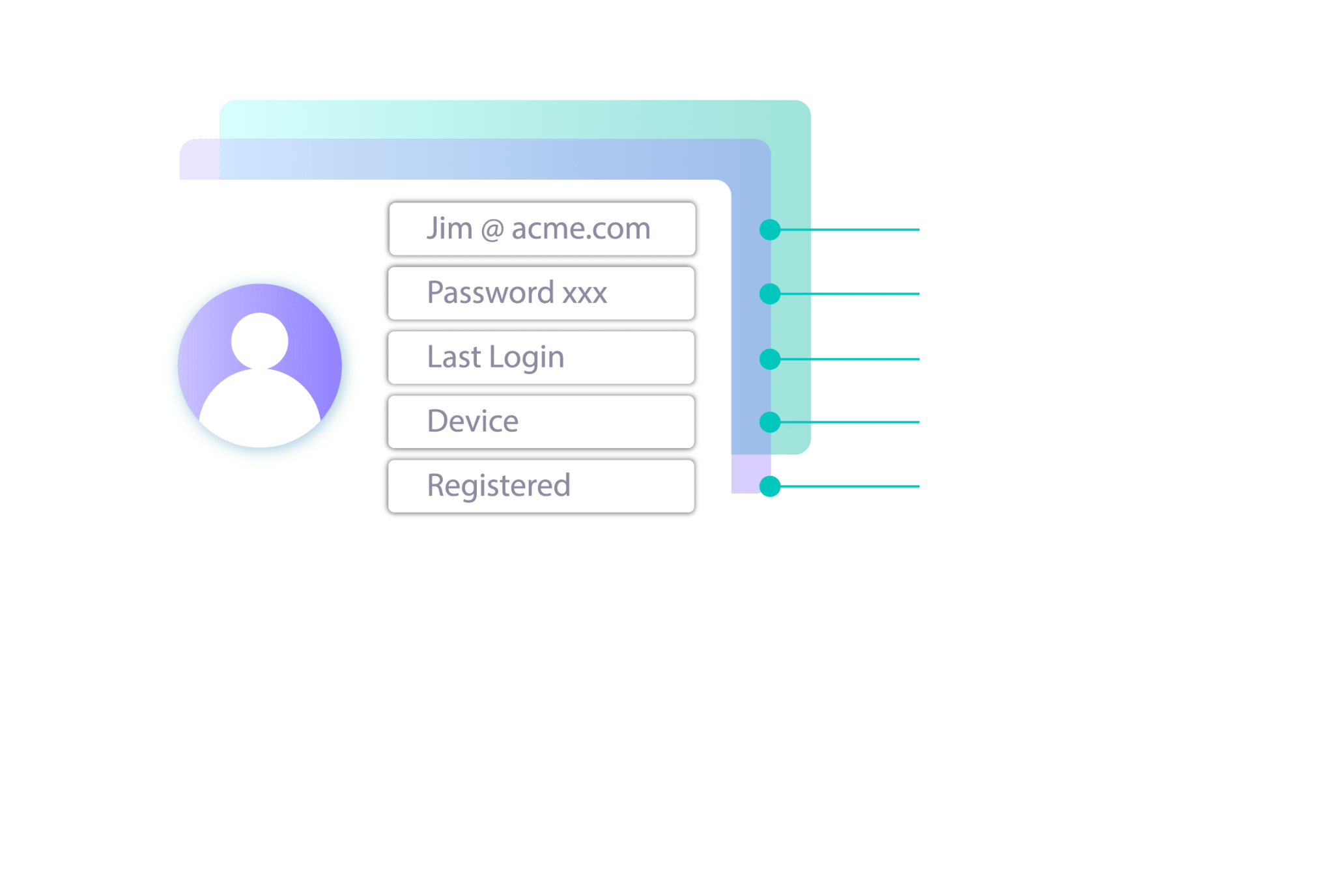 Migrations can be an opportunity to ‘dedupe’ and sanitize user accounts. Maverics can dynamically check “AmIP0wned” to see if user credentials are compromised. Additionally, users that don’t go through the Live Migration process during a defined window can be flagged for reset upon the next login, greatly reducing the risk of unauthorized dormant accounts.

Save millions by avoiding integration expenses to rewrite apps to work with cloud identity systems.

Future-proof apps and identity systems with an abstraction layer.

How Maverics Modernization and Migration Works 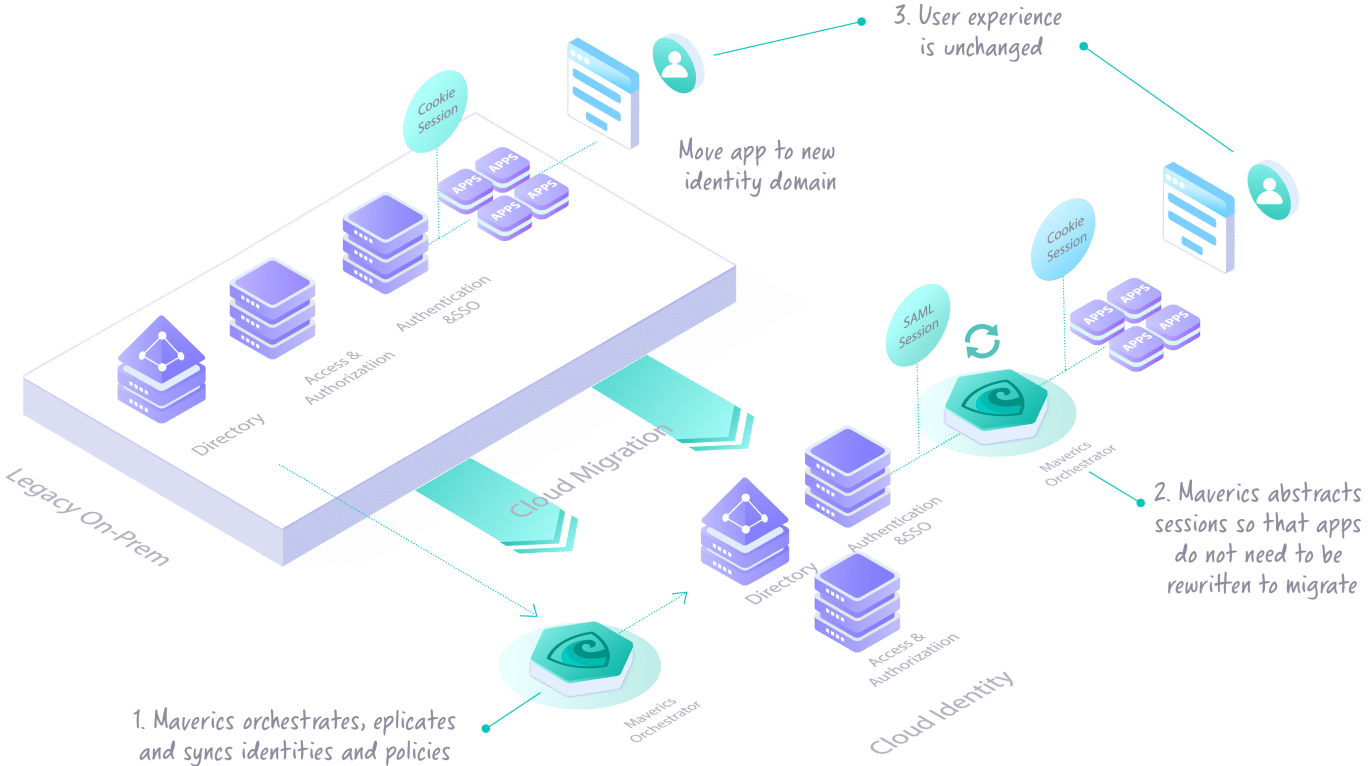